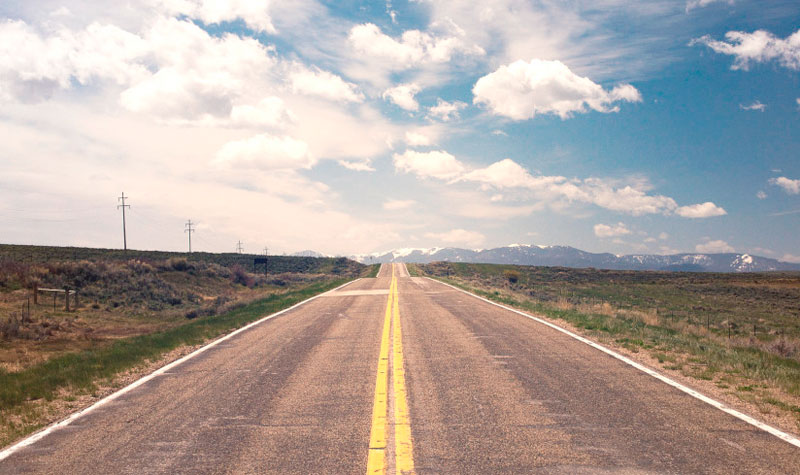 Thus far, I’ve had the privilege to know and work with/for some remarkable people in my business dealings. Likely, so have you.

Many of them were astute and impactful in their professional and business dealings:

…Simply astounding, talented business people across many industries and companies and circumstances.

And then, there’s this other group who have left me at times virtually speechless, if not even envious. People who took leadership head-on, dealing with career-threatening decisions, showing strength of character at heights far beyond my expectations and even comprehension, who just found a way to “keep-on-keeping-on” in the foulest of situations…who taught me far greater things than they will ever know.

The public accounting firm partner who listened to business issues I was dealing with on a Friday frustration call, and amazingly, white papers would show up at my office door the following Monday along with alternatives and the likely political “traps” to run as well.

The white collar crime guy who called my home late one Friday evening to tell me he had arranged for a Saturday meeting for me to meet with a litigation legend who would serve as secondary counsel for me in a fraud I had uncovered—because he (the white collar lawyer hired by my management team) was concerned that MY OWN MANAGEMENT would “do right by me”!!!

The subsidiary company controller who summoned me to his office (when his boss was out of town) to confidentially tell me he was being told to report revenue into an earlier period so the president could meet his numbers and get the top assignment in an upcoming merger…and asking if I could construct a cut-off audit to “find the transactions” that proved his CFO boss had directly approved and forced to occur beyond his own demands not to do so.

The CFO of a Beatrice Foods subsidiary who gave his top management three opportunities to deal with a fraud his president had executed, and when his management did not deal with it, resigned and moved his family from Charleston, SC to Neenah, WI. Oh, and when Beatrice subsequently sold the company, due diligence proved his objections founded, and after a large disposition loss, Beatrice Foods then hired him back to continue his career with the conglomerate, in an even larger role, admitting to their indefensible decisions and even bridging his service to cover the time gap for his pension calculation.

These are the heroes you meet along the way, those people who find their way to keep their integrity, to “do the right thing,” to embed character in their decisions.

And I remain envious, and awed, of their noble behavior.

Reminds me of that Robert Frost poem, “The Road Not Taken.” For it is that “road less traveled” that always becomes…

Right Action
Next Post: If I hear from one more “expert”…