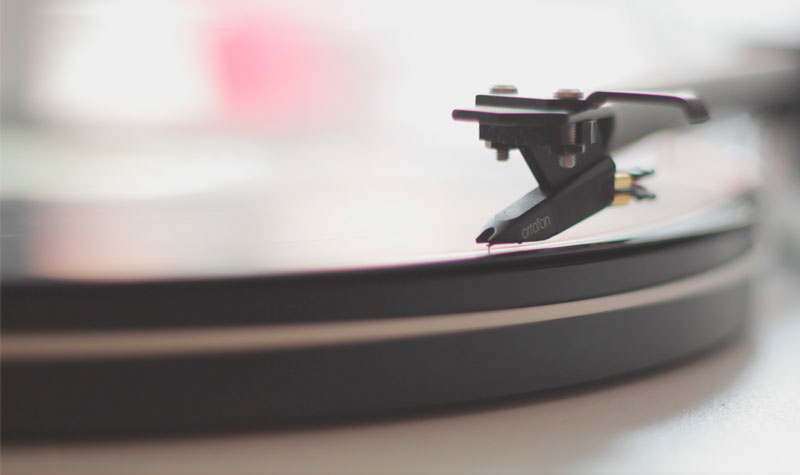 I will date myself here, but some of us remember that Beatles song, “Dear Prudence.” The lyrics are unmemorable, simplistic, cute but trite—and were originally composed as a message to Mia Farrow’s sister Prudence, who was so consumed by meditating that Beatle John Lennon encouraged her to just “come out and play.”

Trust me, you won’t find any deep insights from the song’s lines.

Contrast the banality of such lyrics to the absolute need for prudence in business…and in life. All the way back to Plato and Aristotle…and even in and out of philosophically-based theology from Aquinas…prudence is among the highest virtues because it represents the “art” of applying habits learned over time into encountered life experiences. And don’t forget Stephen Covey’s books and observations, as many of those fall right in line with the intelligent application of practical principles in business and professional life, if not our personal life as well.

“The literature” (as it is called by academics)…on prudence…directs that the effective use of this habit (virtue) requires dependence upon the following mental activities:

Definition-ally, prudence also includes: patience; restraint/moderation; perseverance; and modesty. (Hmmm, sounds like Harvard Professor Joseph L. Badaracco and the key messages from his book, Managing Quietly, which laid out these exact characteristics…of a leader). Contrast these qualities with the overdone propaganda describing leadership today which glorifies: fast action, taking charge, an “in-your-face” style, and a “scorched-earth” persona – all supposedly required for reputation and success.

However, think about the people who have been individual leader-mentor-examples to you—what things epitomized them and accelerated their success, and were most likely responsible for their ability to then…develop additional leaders? What made them both different…and uncannily effective?

And who best to imitate? Not a tough call.

As we move up in our careers and add hundreds if not thousands of experiences, we also deal with a host of good (and bad) bosses, associates, staff. We end up learning who and what to avoid. As a result, we then have the good fortune to take the best of what we have seen, what we have learned, who we learned from, as well as plainly seen for ourselves what worked, and what did not! We then can use our own intellect and judgment from direct experiences to: evaluate, test, and apply those lessons-learned in the circumstances we encountered–to influence and then effect positive, favorable, profitable, effective, and reputation-enhancing outcomes.

If I hear from one more “expert”…
Next Post: Why Tolerate Abusive Tactics and Contrarian Behaviors in the Workplace?