Why let facts get in the way?

We are bombarded by a series of all-encompassing and behavioral messages from the “media.” These messages actually are imposed dictates from “identity,” “group,” and “tribal” rulings—extreme-generated precepts which are to be accepted and lived by all Americans – without question. The “sacred” group-related priorities frame what is supposedly all of what is important, noble, and to be embodied by our society. These group mantras drive many things and priorities, are purported to represent accepted and intelligent thought, and acceptable behavior. IF you diverge from group dictates, you are reported, branded, ostracized as embodying one of the “phobias” or “isms.” 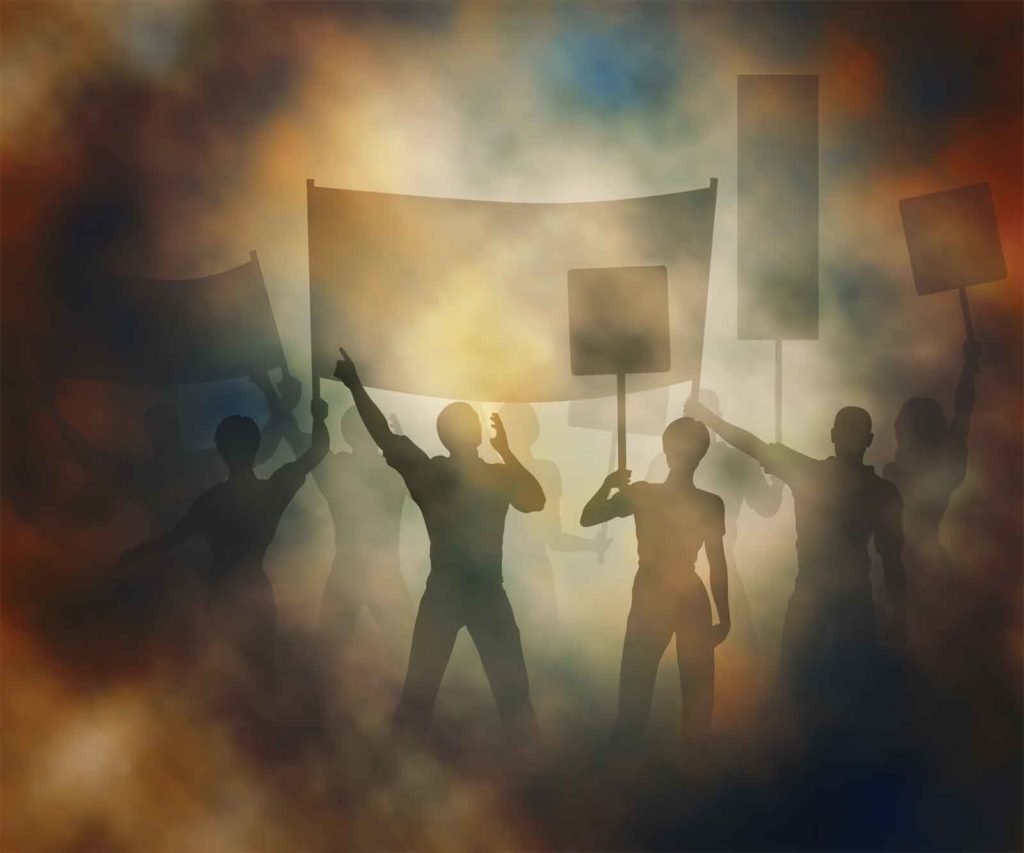 We have all heard the various mantras and can likely quote their associated, imposed idiocy:

And that’s just a few!

However, such “group-think” and its imposition of “acceptable” behaviors and beliefs – are actually illogical, if not tyrannical.

A simple example, “women are paid 70% of what men are.” From its broadest perspective, this IS a generalized FACT. However, it is ruled as a dictate by “groups” irrespective of the recognition of hours worked or job picked (Haidt). What is even more ridiculous, the dictate is many times ruled “gospel” irrespective and respective of those conditions. (Logic insists you cannot have it both ways!)

Critical thinking skills are exactly that–“critical” for life success. Some of them are curiosity, skepticism, inquisitiveness, continuous learning, reflective mindfulness, unbiased analysis, self-directed problem-solving. More maxims: blind pursuit of equal outcome (vs. equal opportunity) can lead to an abomination of justice (Haidt). Each person is responsible…and accountable…for their own behavior (Peterson): among other things, we are here to care for our bodies and expand our intellect (Aquinas); and to live an examined life (Hollis/Socrates).

We can start with gravity and physics. History cannot be ignored. Socialism has never been successful, except in killing its own people—and in generating class warfare (proletariat vs. the bourgeois). Capitalism is difficult, but optimal—and requires good judgment. Countervailing forces (like competition) are beneficial for all…we also call them “checks and balances.” From 5th grade civics, there are three branches of government (not “chambers”); also from 5th grade: the scientific method remains valid, relevant, and applicable—you just have to deploy it!

The time is now for all of these: principled thinking, right action, accountability, responsibility. Own them or be overrun by dishonesty, fake news, group tyranny.