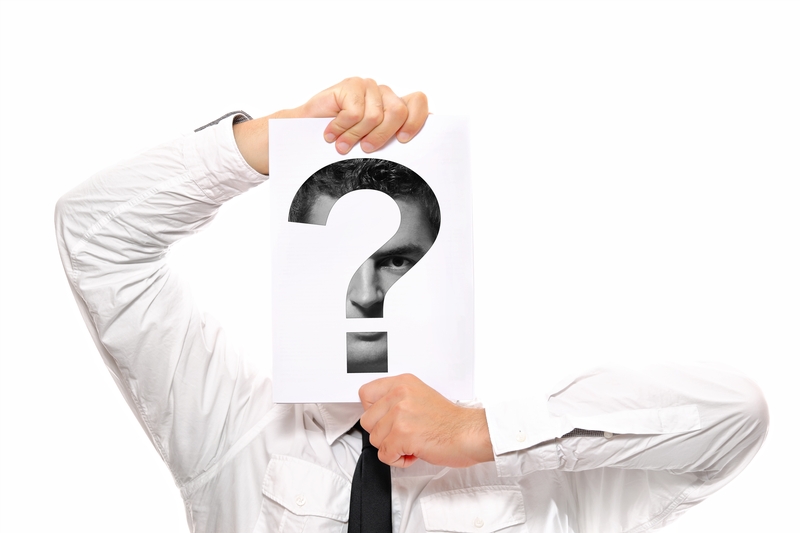 I recently got plugged into the Economist magazine, through one of those airline incentive deals where you can use the remainder of your non-majority-brand airline points to get some magazines. If you don’t allow the automatic renewal to your credit card, you can actually get some value.

This one has proven to be more than worth it.

A recurring feature in the magazine is a short commentary or observation blog, typically on business, labeled “Schumpeter.” Me-thinks it may be worth your time too.

Paraphrased and/or copied from The Concise Encyclopedia of Economics | Library of Economics and Liberty: Joseph Alois Schumpeter was an Austrian-American economist and political scientist who lived from 8 February 1883 – 8 January 1950, born to Catholic ethnic German parents. He was one of the most influential economists of the 20th century, attributed as the person popularizing the term “creative destruction” in economics. According to Christopher Freeman (2009), a scholar who devoted much time researching Schumpeter’s work: “the central point of his whole life work [is]: that capitalism can only be understood as an evolutionary process of continuous innovation and ‘creative destruction’.

In the June 8th edition, the Schumpeter blog introduced a concept via the short phrase: “leadership skills are context-dependent,” and ended the one-page text with a short paragraph that read thusly (repeated word-for-word right here):

“The word that is too often missing from leadership studies is “judgment.” Everybody involved in the business is desperate to appear scientific: academics because they want to get research grants and consultants because they want to prove that they are selling something more than just instinct. But judgment is what matters most, and it is hard to measure. It takes judgment to resist getting carried away with one quality (such as decisiveness) or one measure of success (such as the share price). It takes judgment to know when to modulate your virtues and when to pull out all the stops. Unfortunately judgment is in rather shorter supply than leadership versatility indices.”

What I do know we can all say about the truly effective leaders prominent in our own histories…is that every one of them most likely (and simply) possessed and exhibited very good…JUDGMENT.  Now that’s the best and fundamental thing to develop, and emulate.

I wish I’d have thought of that, (but I’m not Joseph Schumpeter, or crafty enough to ink a blog named after him!).