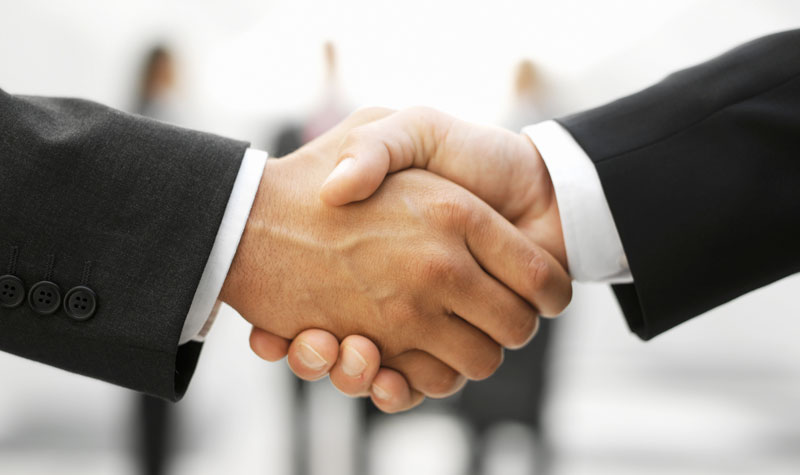 According to the Press, various pundits, and politicians…“words matter.”

Depending upon who is saying them, however, words can either clearly resonate…or conversely…simply ring hollow. The two things which add weight to someone’s words are: that thing called “experience,” and the other one called, “credibility” (created many times BECAUSE of the experience—or the LACK of it which negatively impacts believability and relevance). These two things must support, or in many ways, validate the words.

One guy who’s made quite a prosperous living from: speech-i-fying, book-writing, blogging, and the correspondingly-proverbial executive coaching that typically accompanies such things, probably nailed the proof-positive-position on words vs. accomplishments. At least it rang true (for me) via the following quote from John C. Maxwell and his countless books, including The 21 Indispensable Qualities of a Leader, which gave rise to:

“Actions are the real indicator of character.” The clincher is character, because words really don’t matter; (right) actions do.

From another author, words are empty, but, according to Matthew Kelly, “thoughts create actions, actions create habits, habits create character, and your character is your destiny, in the workplace and in your relationships.” (Perfectly Yourself, copyright 2006 by Beacon Publishing, Ballantine Books, Random House, Inc., New York.)

Time after time after time, when taking over large or even smaller organizations, I became convinced that the people on the floor, the staff people—the process experts–already KNEW: the problems, what the obstacles were, who were the identified poor performers, what system and process issues existed, and they had both solution-ideas, but also carried with that knowledge, expectations of their management. Even more importantly, they ALL desperately wanted progress. They were prideful, and clearly fed up with mediocrity. They wanted to win…and they were highly capable because, after all, they were the process experts.

The effective employees knew progress required action. They were waiting patiently for just a few things:

The strategic studies had already happened, then followed by the expected one-way communications filled with all the words…these had come far earlier, far too often, and they had since rang hollow. Because proof-of-the-pudding, so to speak, was: “did actions follow the words?” My job was to make things happen, just the same as within your own management job. If not us, who? If not now, when?

I still recall that front-page quote from Jim Dutt, then CEO of Beatrice Foods (conglomerate in the 70’s and 80’s):

“I’d rather be wrong doing something.”

Do as you say…now there’s a concept.

Anthropological Research re: “change management”
Next Post: The High Road