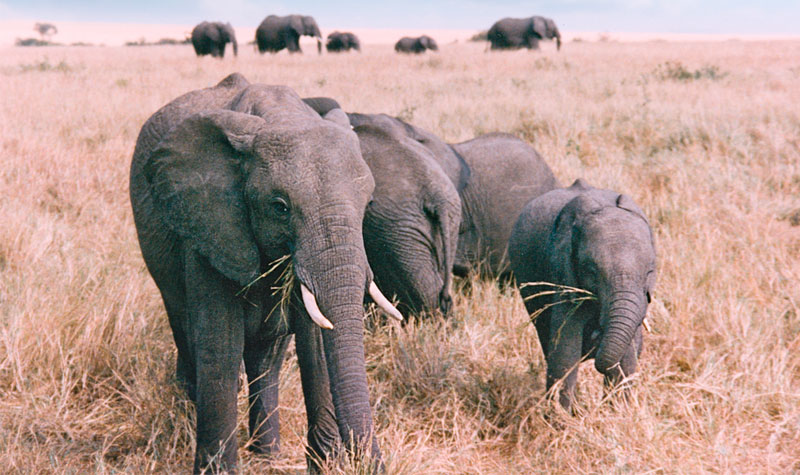 I have always contended the insertion of “real life” experiences into the classroom makes university offerings far more potent. As a result of my speaking engagements, and research to develop my key messages…I have ended up spending time with a number of professors. One of those professors possesses private industry, military, corporate psychology, research experience, and higher educational credentials. To those, he can also add entrepreneurship and ethical insights. My association with that particular professor has forced an expansion of my perspectives, extended my knowledge and curiosity, if not changed my own thought processes as well.

Here’s but one example.

As part of our business experiences, we have all likely had to make major changes within our organizations…business, process, cultural, economic, information systems, and so on. Change has been encountered, many times required (for survival), and sometimes accomplished only through brute force. The causes of change range from: an external economic event, a transaction, overt action, a management swap-out, regulatory/legislative decisions, a lack of competitiveness, a new entrant to the marketplace, whatever.

Despite its inevitability, people naturally resist doing things differently. I used to regard resistance as human frailty, laziness, or fear of “uncertainty.” Then that professor told me resistance was due to anthropology…I didn’t believe him. He told me to read Jonathan Haidt’s book, The Righteous Mind, as it would clarify my thinking around business ethics.

I didn’t believe that either.

Among other things, Jonathan Haidt is a self-described, liberal researcher (“WEIRD” as he opines in his book). I remained skeptical. However, here’s one researched, justified conclusion.

Every human (anthropologically, that is) is a product of who came before. As a part of the human condition, we all possess rational thought, and what Haidt calls “intuition.” Haidt envisions the interplay this way: rational thought is represented by the driver sitting on top of the elephant, and intuition IS the elephant. We all logically understand rational thought…it’s the facts and relevant information we encounter in our lives, which we then “process.” On the other hand, intuition is the sum-and-substance of each person’s earthly experiences from: feelings, influences, traditions, knowledge, education, inter-relations, faith lessons, emotions, etc. Those influences are derived from all sources: individual, familial, group, tribal, even evolutionary.

FACT (from Haidt’s research): when we encounter new facts for rational thought-processing, especially if those facts do not jive with our existing intuition, we do not consider them and certainly do not allow them to change our behavior. The first human reaction is to reject those facts, and seek other facts which fit our intuition and its positions. And we do that over and over and over again. (“It’s in my nature”…if you remember the story of the scorpion and the turtle…where the scorpion wanted the turtle to give it a ride across the river because it could not swim.)

Eventually, some of us finally face hard facts, or we don’t and simply refuse to consider any other position. But, we will likely absorb and more readily embrace such facts IF we receive them from: people we know and trust, in informal, understandable, insightful, and non-judgmental, un-public ways.

Oh, and this goes for “political” facts too. And we wonder why people are not open to change?