Why Tolerate Abusive Tactics and Contrarian Behaviors in the Workplace? 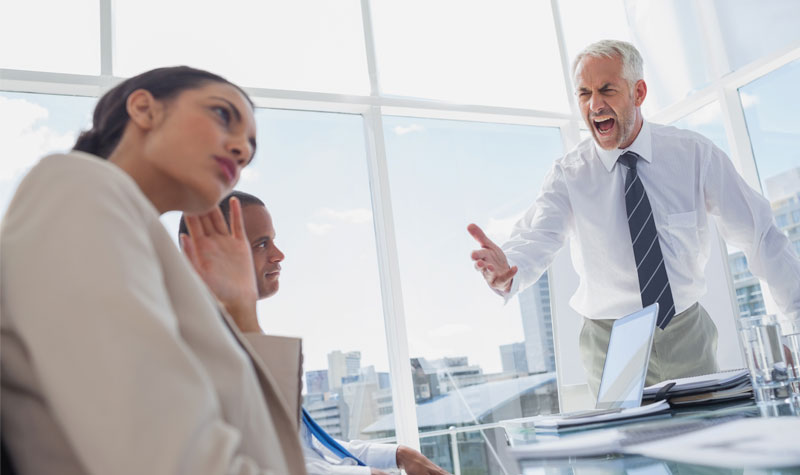 According to referenced sources, Lewis Carroll was: an English writer, mathematician, logician, Anglican deacon, and photographer. You likely remember either the book or the movie about Alice in Wonderland, and others from his stable of works. For one, I recall a character who used to mumble something like, “hmmm, curiouser and curiouser.”

There are times when many of us view human behavior in business relationships, organizations, government, how they operate, and wonder “what were they thinking” (to quote a lyric from a C&W song). Multiple examples of bully behavior and the “blame game” can be pointed out these days: politics of personal destruction, scorched-earth strategy, the end justifies the means, do whatever it takes, do as I say–not as I do, we have to pass the bill to find out what’s in it, shove it down their throats, accountability doesn’t matter, if you like your plan…, why is reciprocity important (?), who’s going to find out anyway (?), and on and on and on.

With such grossly-ineffective tactics also operative in some businesses, it becomes even more painful when such behavior appears to get rewarded.

Now that can be maddening, whether it’s:

And yet, we know these incidents should be fixed and then never tolerated again. And the people who exhibit such behavior…well…they need to be dealt with also. The larger question becomes, will we make the decisions to then act, rightly?

By the time we have reached management levels, gained experiences, and are capable of applying sound judgment guiding principled action, we truly can “trust our gut.” We must be examples of right behavior. The thousands of rules, laws, regulations, statutes, have not served us—just drove us to this place.

Right principles that initiate leadership actions, driven by principled people…that’s where we need to be.

Said another way, “Integrity has no need of rules.” — Albert Camus

“Dear Prudence”
Next Post: From a “Perp on the Podium” (hopefully) to a Survivor of the Hanoi Hilton